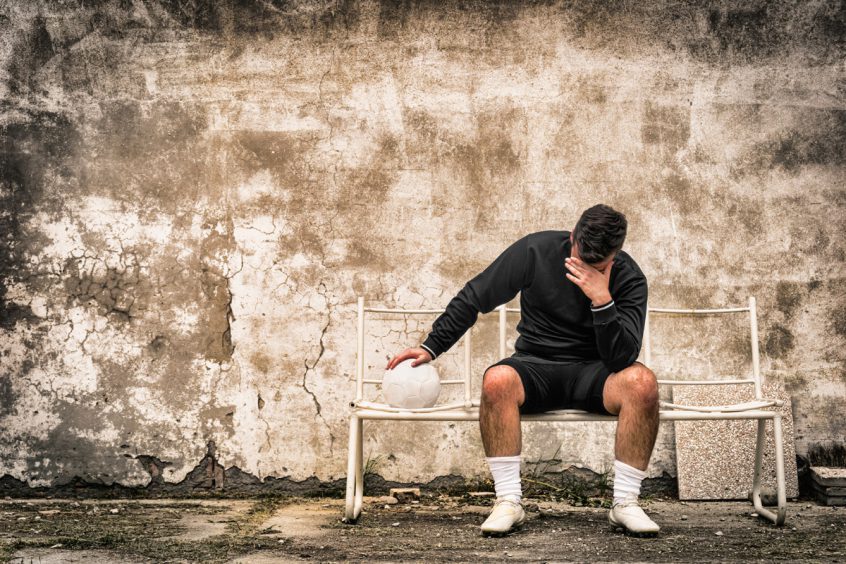 USA Today recently published an article on athletes’ battles with depression and anxiety. One athlete that found himself in the middle of a mental health battle was Olympic swimmer, Michael Phelps. After being arrested for his second DUI, Michael Phelps reported he, “Didn’t want to be alive.” It was at that time, that his friends and family urged him to … END_OF_DOCUMENT_TOKEN_TO_BE_REPLACED